How to become a radiologic technologist 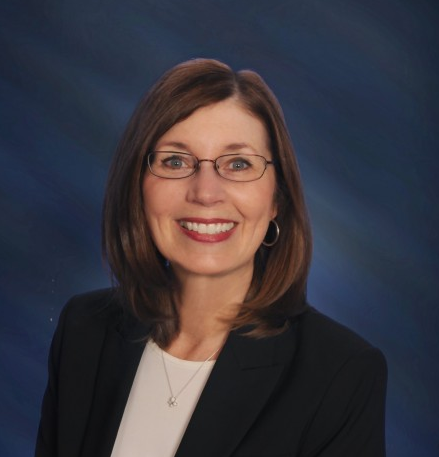 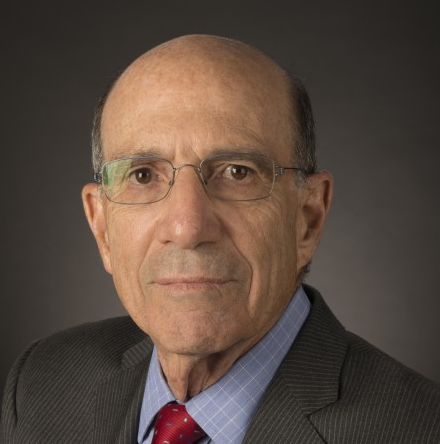 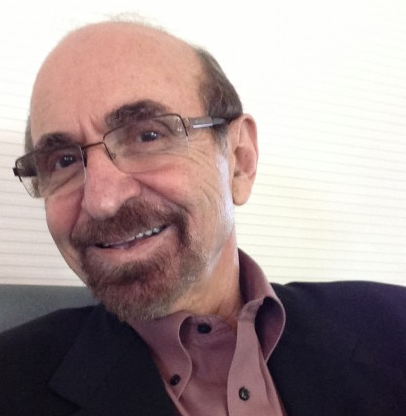 Added by radRounds Radiology Network on December 8, 2017 at 4:11pm — No Comments

Who are the top teleradiology companies currently? Teleradiology is as popular as ever as a value-added service and as a career path for radiologists.  Demand is high given increasing price sensitivity around imaging costs, decreasing supply of qualified radiologists, healthcare consolidation, and simply disruptive technology enabling radiology to be practiced at low cost from anywhere.

Added by radRounds Radiology Network on December 7, 2017 at 6:30pm — No Comments

Added by radRounds Radiology Network on December 6, 2017 at 4:30pm — No Comments

As part of our series of Industry and Medical Imaging Innovator Spotlights, radRounds has the honor to introduce and interview Radiologist, Dr. Leonardo Valentin.  Dr. Leonardo Valentin joins NVIDIA, first physician on the team, with a key leadership role in medical imaging at NVIDIA, enabling the future for artificial intelligence in radiology.… 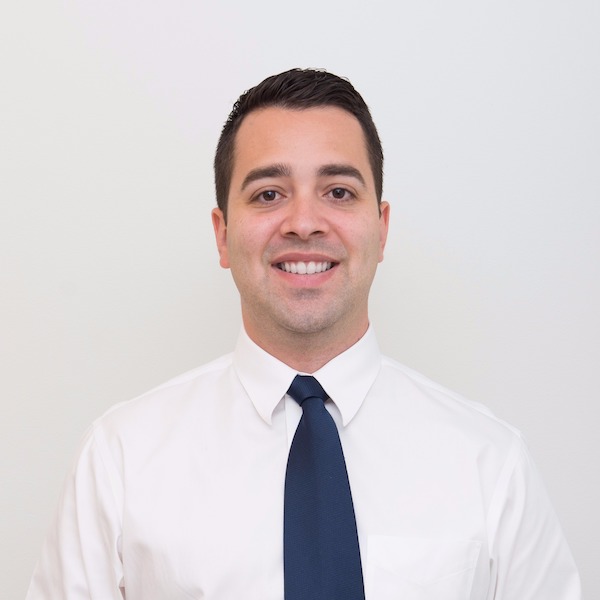 Added by radRounds Radiology Network on December 4, 2017 at 3:30am — No Comments 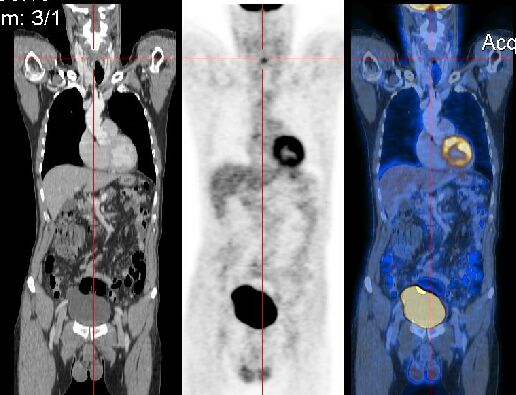 Open access medical imaging datasets are needed for research, product development, and more for academia and industry.  We hope this guide will be helpful for machine learning and artificial intelligence startups, researchers, and anyone interested at all.  This is a growing list and will be periodically updated - if you know of another open medical imaging dataset, please email data@radrounds.com.

Added by radRounds Radiology Network on December 1, 2017 at 8:30pm — No Comments

Evaluating and Negotiating a Radiologist Job

Great video and lecture by Dr. Raym Geis MD about how you should approach evaluating and negotiating a radiologist position. Where do radiologic technologists make the most in salary and wages?  Looks like some of the top states include but are not limited to: Reston, Va. (Oct. 1, 2014) — Thirty percent of the nearly 40,000 women who will die from breast cancer in the next year* could have been helped if they had received a regular mammogram starting at age 40. And, for women…

Prior Authorization Provision Would Burden Providers and Restrict Access

The American College of Radiology applauds steps to reign in medical imaging and radiation oncology self-referral included in the President’s Fiscal Year 2015 budget.[1] However, prior authorization for imaging services, also included the FY 2015 budget, is unnecessary and will…

Reston, Va. (Jan. 13, 2013) — Image Wisely® recently launched its second Image Wisely Radiation Safety Case — a series of free, online and mobile-compatible educational offerings, developed with the assistance of the American College of Radiology, that allow radiologists, imaging technologists and medical physicists to assess their own understanding of important radiation safety concepts such as radiation dose monitoring and…

Washington, DC (Nov. 27, 2013) — Drastic reimbursement cuts for image-guided breast biopsies and other medical imaging techniques in the 2014 Medicare Fee Schedule Final Rule may further reduce women’s access to mammography and other breast cancer services. The Centers for Medicare and Medicaid Services (CMS) directly cut imaging reimbursement every year since 2007. This, along with 12 Medicare imaging cuts in the last six years due to legislation, increasingly threatens patient…

Nephosity, Inc., a health technology startup that was a member of Rock Health's second class, has released a new version the Jack Imaging Web Viewer which allows instant viewing of medical images (e.g., CT, MRI, X-Ray) in the web browser, with no plug-ins or installation required. Users can simply drag and drop a CD containing their medical images onto the web…

Added by radRounds Radiology Network on November 6, 2013 at 3:12pm — No Comments

QEVLAR, the first web and mobile cross-platform Evaluation and Learning Assessment Application is set to become the point of reference for residents looking to improve their medical imaging diagnostics skills. IMAIOS expects to launch QEVLAR mid-August.

Reston, Va. (May 20, 2013) – The ACR Whitepaper on Teleradiology Practice, published online May 20 in the Journal of the American College of Radiology (JACR), proposes comprehensive best-practice guidelines for the practice of teleradiology, with recommendations offered regarding future ACR actions to ensure quality patient care.

“Teleradiology is now embedded in the workflow of many radiology practices throughout the United States, driven largely by an expanding…

Reston, Va. (May 16, 2013) — Health care in the U.S. is changing, and radiologists, at all career levels, need to obtain the leadership skills necessary to adapt to these changes and keep radiology as central to the delivery of high quality medical care. In response to this growing need, the American College of Radiology (ACR) Foundation recently launched a national fundraising campaign called…

Radiologist Compensation Report for 2013 - How does your income stack up?

If you are a radiologist, how is your income compared to your peers?  Medscape recently completed a radiologist compensation survey.   See the results here.  Over 22,000 radiologists were surveyed.

Please click the link below to view the compensation report: 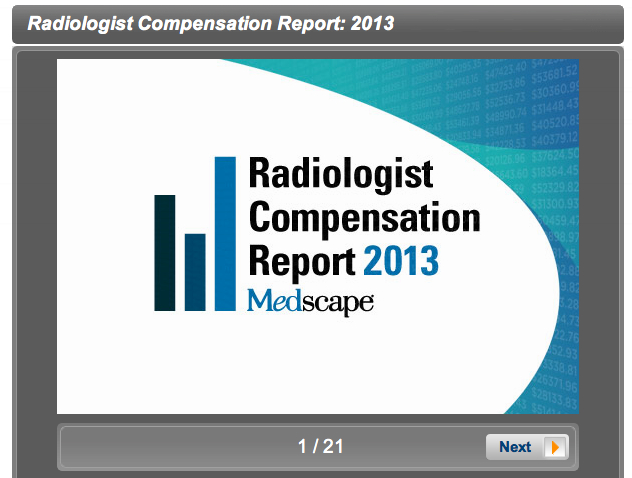